A significant part of our lawyers' work is business negotiations and their judicial form, i.e. judicial mediation before a mediator. We have long known that a worse settlement is better than a defeat. 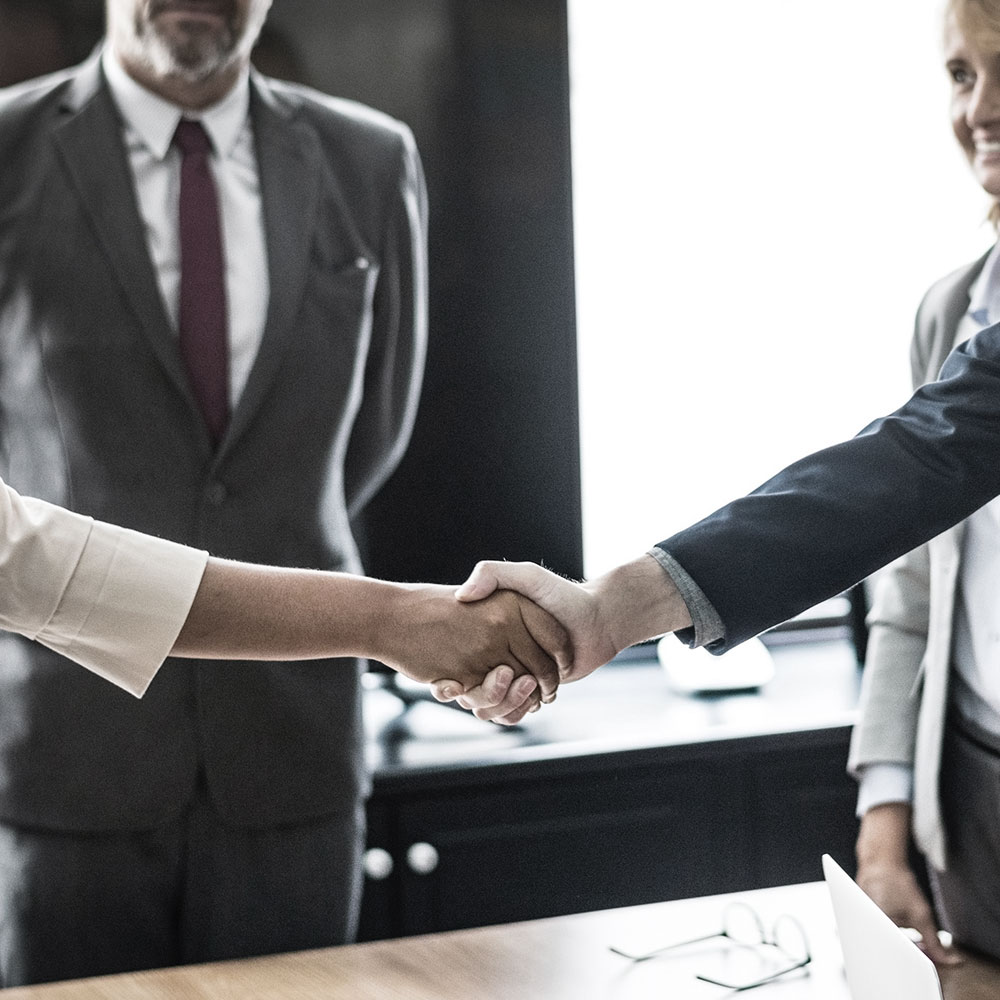 Two factors rule in the fight: strategy and chance. 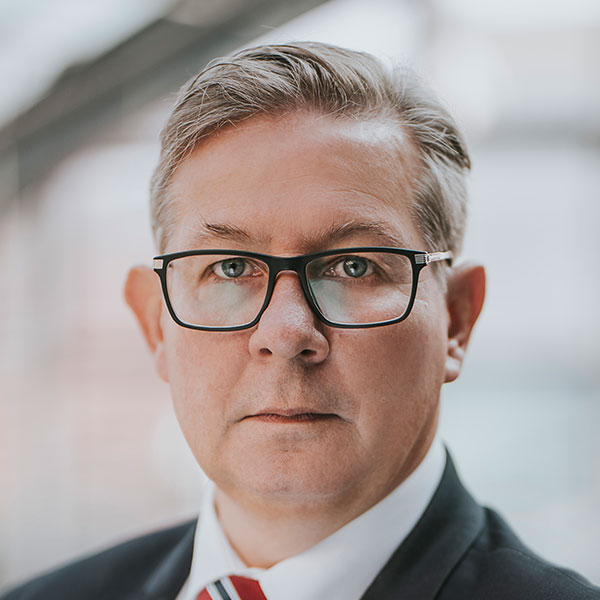 Conclusion of commercial contracts requires knowledge of contract law, the specific nature of the client’s industry and products, as well as processes, and sometimes also specialist knowledge, e.g. in the technical or construction areas. We learn about the subject of the contract from our Clients. The purpose of agreements is to provide tools for the proper execution of transactions and to gain an advantage in a court dispute.

A settlement negotiator faces another task: to negotiate a settlement is to find a compromise acceptable to both parties to the dispute. Before engaging in settlement negotiations, you need to know your position and anticipate the possible stand views of the other party, as well as the limits of your own concession. The next step is to probe the other side of the conflict and the third, an attempt to work towards a compromise.

Negotiations for the destruction of the opponent are conducted in order to gain a significant advantage over the opponent in order, for example, to remove him or her as a partner from the company. It requires complex and nuanced work. This type of negotiation requires the use of a military technique called combat reconnaissance. We take specific action against the opponent and observe how it works and its organisational and intellectual capabilities. Each subsequent negotiation movement must lead to increased losses for the opponent or advantage over the opponent. This is a “tank” type negotiation technique. (“The Kremlin School of Negotiation” by Igor Ryzow). Conflict management is the negotiator’s key mode of action.

Negotiations before a mediator – court mediation – have become, after the amendment of the Code of Civil Procedure, a common form of settlement in court proceedings. The role of a mediator is to bring the parties closer to a settlement. We have participated in many court mediations and concluded settlements before the mediator.

Our lawyer is always a professional and experienced negotiator. We are always prepared, we have B and C contingency plans as well as an insight into the opponent.

Your questions will not go unanswered! Leave your phone number or e-mail address, we will contact you!